Homenews Mr. Dheyaa yaseen Abbood has been awarded with an honorary doctorate degree in the field of "Holistic Health"

Mr. Dheyaa yaseen Abbood has been awarded with an honorary doctorate degree in the field of "Holistic Health" 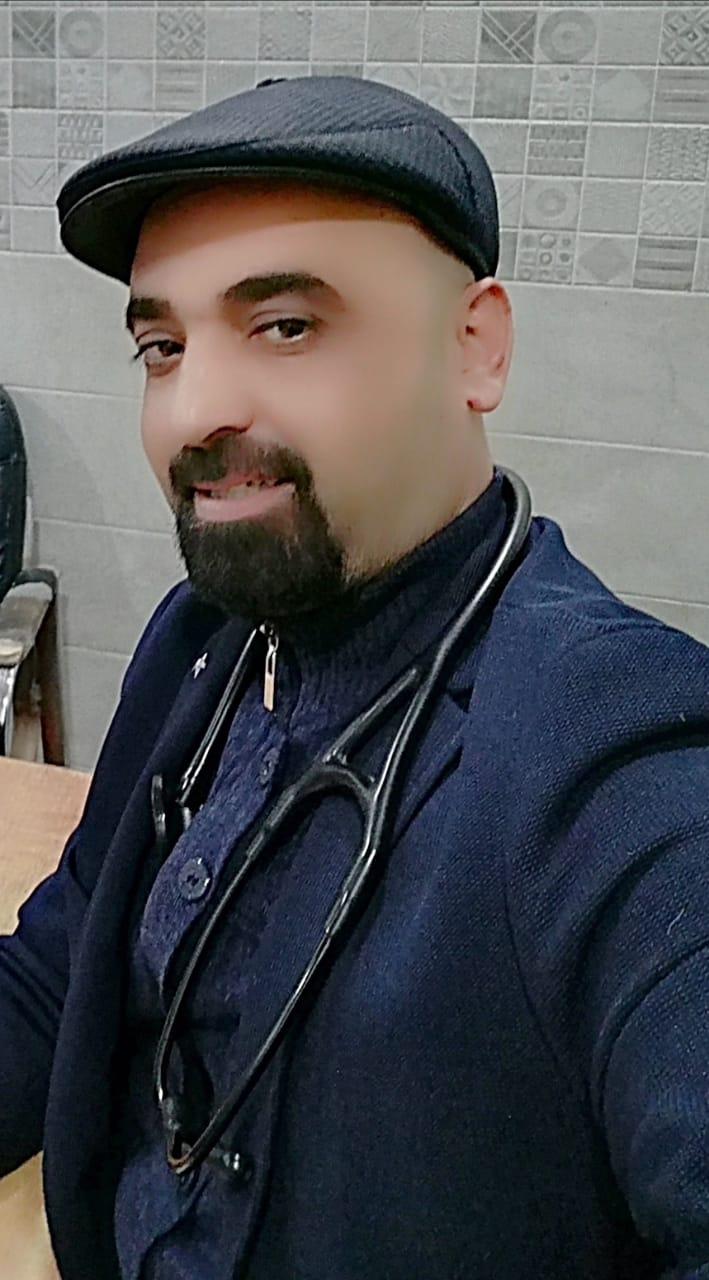 Diana Intl College, has announced the awarding of an honorary doctoeate degree in the field of "Holistic Health" to Mr. Dheyaa yaseen Abbood.

Mr. Dheyaa yaseen Abbood, has contributed to raising the rates of performance and knowledge in his field of specialization and proved his efficiency in more than one place.

To visit the official website of Diana Intl University.
https://www.dianaintlcollege.org

To apply for registration in professional programs "Bachelor, Master, Ph.D." from the link below:
https://www.dianaintlcollege.org/doctoral